Skip to the content
Need Help With Your Injury Case?
REACH ME

In 1995, he obtained his Bachelor of Arts degree, with honors, from the University of Florida. In 1998, Rick earned his Juris Doctor degree, with honors, from the University of Florida College of Law. While in college and law school, Rick was honored as an inductee into Phi Beta Kappa as well as Florida Blue Key. He also served as the President of the Jewish Law Students Association and was a member of Phi Delta Phi National Legal Honor Society. Following law school, Rick began practicing law with Hoppe & Stokes, a well respected civil trial law firm in Miami. During this time, he gained valuable trial experience representing clients who were victims of automobile and aviation accidents, insurance bad faith, maritime incidents, medical malpractice, nursing home abuse, product defects, and wrongful death. 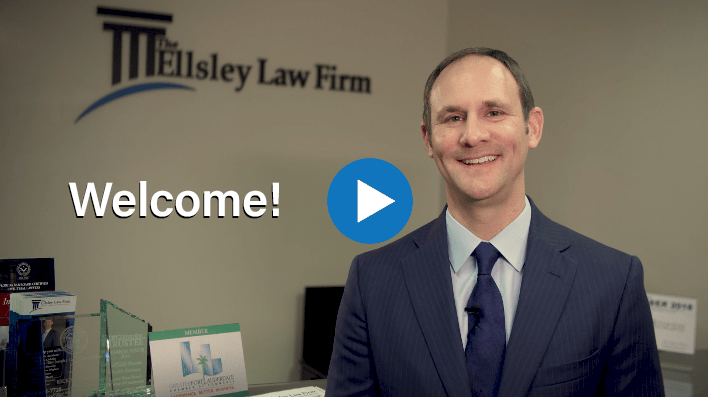 In 2002, Rick joined Krupnick Campbell Malone Buser Slama Hancock Liberman & McKee and in 2007 was named an Equity Partner with the firm. During his time there Rick earned the distinct privilege of being recognized by the Florida Bar as a Board Certified Civil Trial Lawyer. There are approximately 100,000 lawyers licensed to practice law in the State of Florida. Fewer than 4,000 of those lawyers are Board Certified Civil Trial Lawyers.

Rick is a Past President of the Broward County Trial Lawyers Association. He has been rated by his peers as an AV Preeminent Rated Lawyer by Martindale-Hubell. This is the highest ranking that can be achieved. Rick is one of the few trial lawyers throughout the nation to have been invited into membership of the American Board of Trial Advocates. ABOTA members include lawyers for both plaintiffs and defendants and numerous judges. Admission requires an applicant to have tried more than 20 trials. It is an organization dedicated to preserving the right to a civil jury trial as guaranteed by the Seventh Amendment. He is a member of the American Association for Justice where he is an active participant in that organization’s Interstate Trucking Litigation Group. He is also a member of the the Broward Bar Association, the Palm Beach County Justice Association, the Miami-Dade County Justice Association, and the B’nai Brith Justice Unit. He is also a Life Member of the exclusive Multi-Million Dollar Advocates Forum, a national organization of select trial attorneys who have achieved one or more verdicts or settlements in excess of 2 million dollars for an individual client. Fewer than one percent of all lawyers throughout the United States have been chosen for membership.

Rick was a Faculty Instructor for the 2006 Florida Regional Trial Skills Program, Continuing Legal Education Course sponsored by the National Institute of Trial Advocacy and held at Nova Southeastern University Law Center. In 2008 and 2009, Rick was named a “Top Up & Comer in South Florida” by the prestigious South Florida Legal Guide.

In 2008 and 2009, Rick was named a “Top Up & Comer in South Florida” by the prestigious South Florida Legal Guide. Rick has been selected for inclusion as a “Florida Rising Star” or a “Florida Super Lawyer”, an honor that is bestowed upon less than 2.5 percent of Florida attorneys. Rick has been an invited guest lecturer for Nova Southeastern University Law Center, speaking on the topic of invasion of privacy, as well as for the Dade County Bar Association Young Lawyers Section concerning medical malpractice in the emergency room. He has lectured to the Florida Justice Association at its Auto Negligence Seminar concerning the issue of maximizing damages in automobile injury cases. He has served as an instructor for the National Business Institute on various topics including direct and cross-examination, legal ethics, and how to win your first civil trial. He was a panelist on the 2011 Broward County Bar Association seminar “Starting and Building Your Own Practice.”

In June 2018, Rick was recognized by the Broward County Bar Association for his professionalism and integrity inside and outside of the courtroom when he was presented with the Joseph J. Carter Professionalism Award.

Rick has been a contributing author on legal issues involving nursing home resident’s rights for national and local publications.

At The Ellsley Law Firm, you won't pay a penny unless we prevail. Call us to schedule a no-obligation consultation to discuss your case.